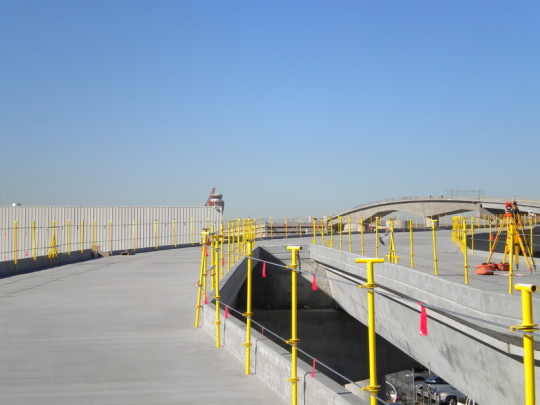 The Weitz Company won the assignment to install four miles of rail as a central component of the Phoenix Skytrain at Sky Harbor International Airport in Phoenix, Arizona. They originally budgeted $600,000 for perimeter fall protection, for materials and labor, based on a bid from another safety firm.

Perimeter Protection Products' materials and the labor for it only cost $286,000, a savings of $314,000 or 52%. And because Perimeter's posts are re-usable, Weitz continued to save even more on perimeter fall protection on their future projects.

The Philadelphia Family Court Building, in the heart of Philadelphia, Pennsylania, is a 15-story steel-frame structure built by E & R Erectors/Samuel Grossi & Sons, Inc. and the Keating Construction Company.

The perimeter of the building is 780 feet. "Normally, it would take us four hours to put up the perimeter protection on one floor of a building this size," said Michele Paxton, Director of Safety at Samuel Grossi & Sons, Inc., "but using Perimeter's Safety System, it took us just 20 minutes. We couldn't be more delighted." 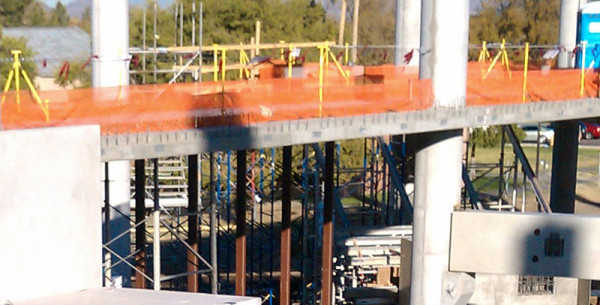 The Grand Canyon University Basketball Arena, which seats 5,000, is in Phoenix, Arizona. It was built by Tutor Perini Construction.

Mike Janowski, superintendent at Tutor Perini on the project, was very pleased with Perimeter's solution. He said his workers found the posts extremely easy to install and remove and didn't need to ask any questions about how to use the system. 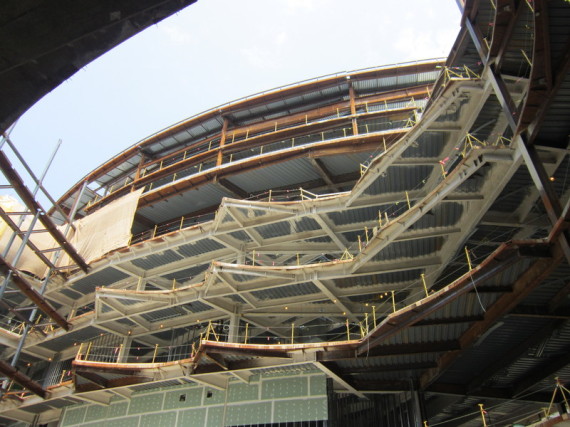 Kinsley Construction of York, Pennsylvania was assigned the perimeter protection responsibility on the Skanska project to expand the Alfred I. DuPont Children's Hospital in Wilmington, Delware. They purchase 1,738 posts from Perimeter.

Asked about the speed of installation, Kinsley project manager Dave Weaver said, "Normally, it takes us five minutes to weld each angle iron in place. With Perimeter's posts, it was seconds." Given the 11 seconds it takes for each post to be installed or removed, for this project that adds up to 290 hours the old way versus 10 hours with Perimeter's posts. A savings of 280 hours of valuable workers' time.